The 4th Street Garage Was a Bad Call

Any way you slice it, Wednesday night’s decision to rebuild the 4th street garage was a bad one. 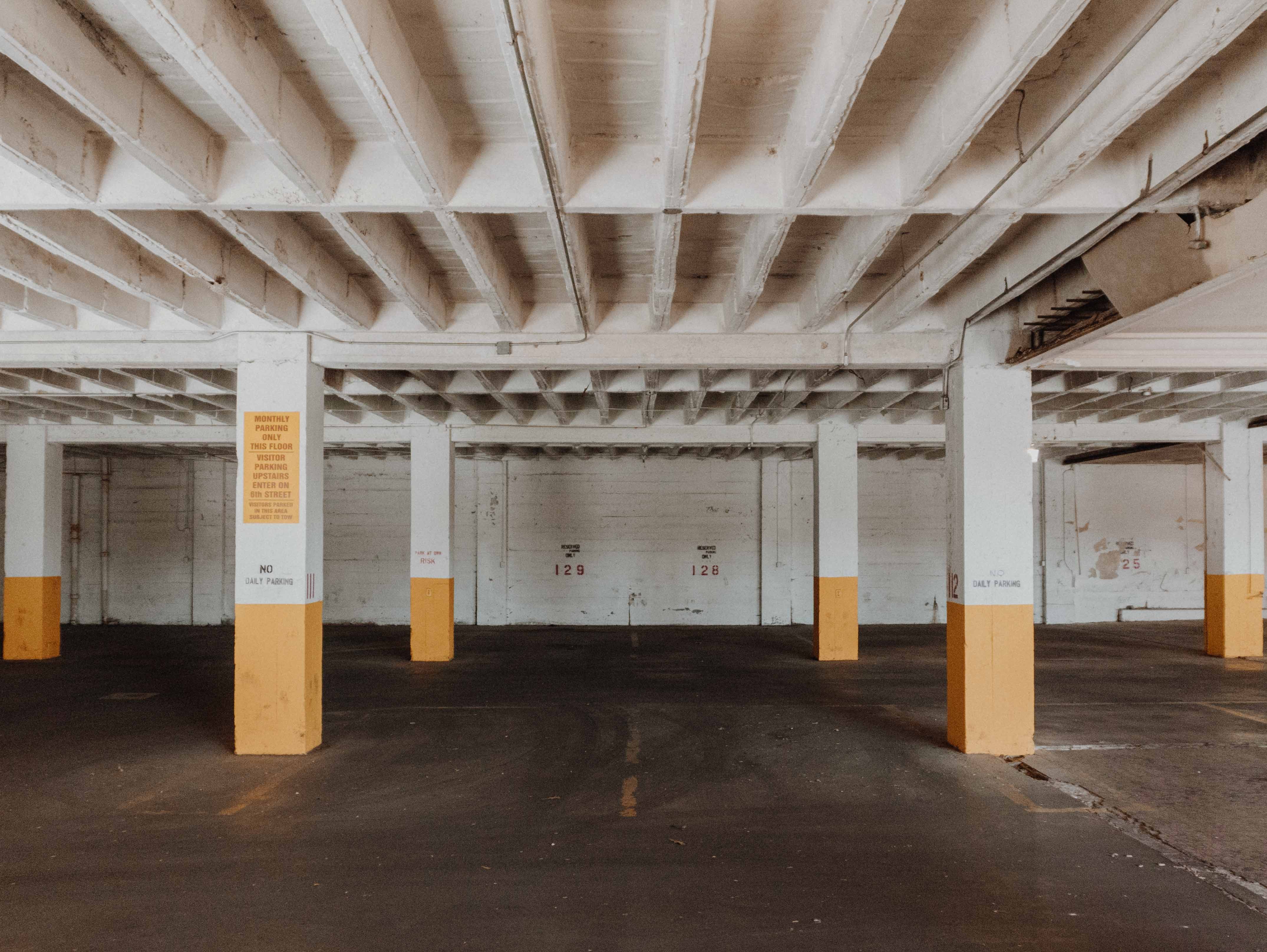 In other words, the repair could have cost almost as much as $3 million before it would start to be more expensive than a rebuild. Rebuilding it doesn’t make financial sense.

Okay, what about business? Wouldn’t it be disruptive of business?

Repairing the garage would mean it could open again in 4 to 6 months. The rebuild will keep it closed for 18 to 24 months. Meaning all those businesses struggling with the loss of customers due to parking, would get the parking back a year, to a year and a half sooner than with the rebuild.

But aren’t we going to just have to close it again in 5 years?

Yes, but by then the Trades District garage will be open with an additional 300 spaces easy walking distance from the 4th street garage. It’s pretty unlikely there will be very much development in the Trades District by then (judging by the pace of the last 4 years). So those spaces could directly replace the spaces in the 4th street garage if we do need to tear it down and rebuild it, making that whole process much, much less disruptive than tearing it down right now with nothing to replace those spaces.

But we might not even want to rebuild it in 5 years when we consider the context of climate.

Electric cars are not going to achieve that. Adoption can’t come fast enough, they’re extraordinarily expensive (buying everyone in America the cheapest electric car on the market would cost more than it will to completely power America on Solar energy using today’s prices), they have large amounts of embodied emissions (transferring emissions to industry during their production instead of eliminating them), and we’d need to add that much more solar production to the grid just to power them!

So we need to cut driving rates. Drastically.

We know how to do this. Yes, Bloomington’s transit sucks. Yes, we don’t have a bike infrastructure. Right now you cannot get around by bike or transit effectively.

We know that. We need to build the transit and bike infrastructure so that people can get around by bike and bus instead of their cars.

The opportunity cost of this garage – the things we could have paid for instead of it – are protected bike lanes on every single on of Bloomington’s major thoroughfares (Walnut, College, 3rd street, Kirkwood, 17th street, Winslow, Hillside, College Mall to Sare, Rohrer) and at least 13 electric busses.

Our current bus fleet has 39 busses. So that’s at least a 33% increase in fleet capacity.

That’s just the up front cost. The opportunity cost of that $11 million in interest is at least another 10 electric busses.

So for the full cost of this garage, we could have put protected bike lanes on every, single major thoroughfare in Bloomington and almost doubled our bus fleet.

If we did that, there’s a good chance we could have gotten a lot of people biking and taking the bus. People who are currently driving downtown. 60% of people would bike more if the infrastructure were there to support it. Right now about 3 - 5% of trips happen by bike. Even if that number only went up to 15% or 20% it would drastically cut the need for parking downtown. A lot of those who can’t bike, would be happy to take the bus.

This would do far more to relieve parking pressure in downtown than the 200 spaces we’re buying with this garage rebuild and upgrade.

We could have given businesses the garage back in 4 to 6 months, and then spent the next 5 years building out the low carbon transportation infrastructure we need with the money we saved, relieving the immediate parking problem much faster and then doing far more to relieve the long term problem than the new 4th street garage will ever do.

We Have to Do Better

We can’t afford to do things like this. We cannot afford opportunity costs like that right now. Not if we’re going to survive climate change.

Everyone has to do their part. Every individual, every city, every county, every state, and every country. We don’t get to sit here and say “It Starts Here” if we’re not doing our part.

Repairing this garage and using the money to build out the low carbon alternative transportation wouldn’t even have been a risk. It would have been less expensive and less disruptive than the rebuild path we chose.

Bloomington screwed up on Wednesday night.