Running for City Council in District 2

I didn’t make the decision to run lightly or eagerly. I’d be lying if I said this felt like the best time in my personal life to be approaching an undertaking of this size. But given what we face, I had to do my part. 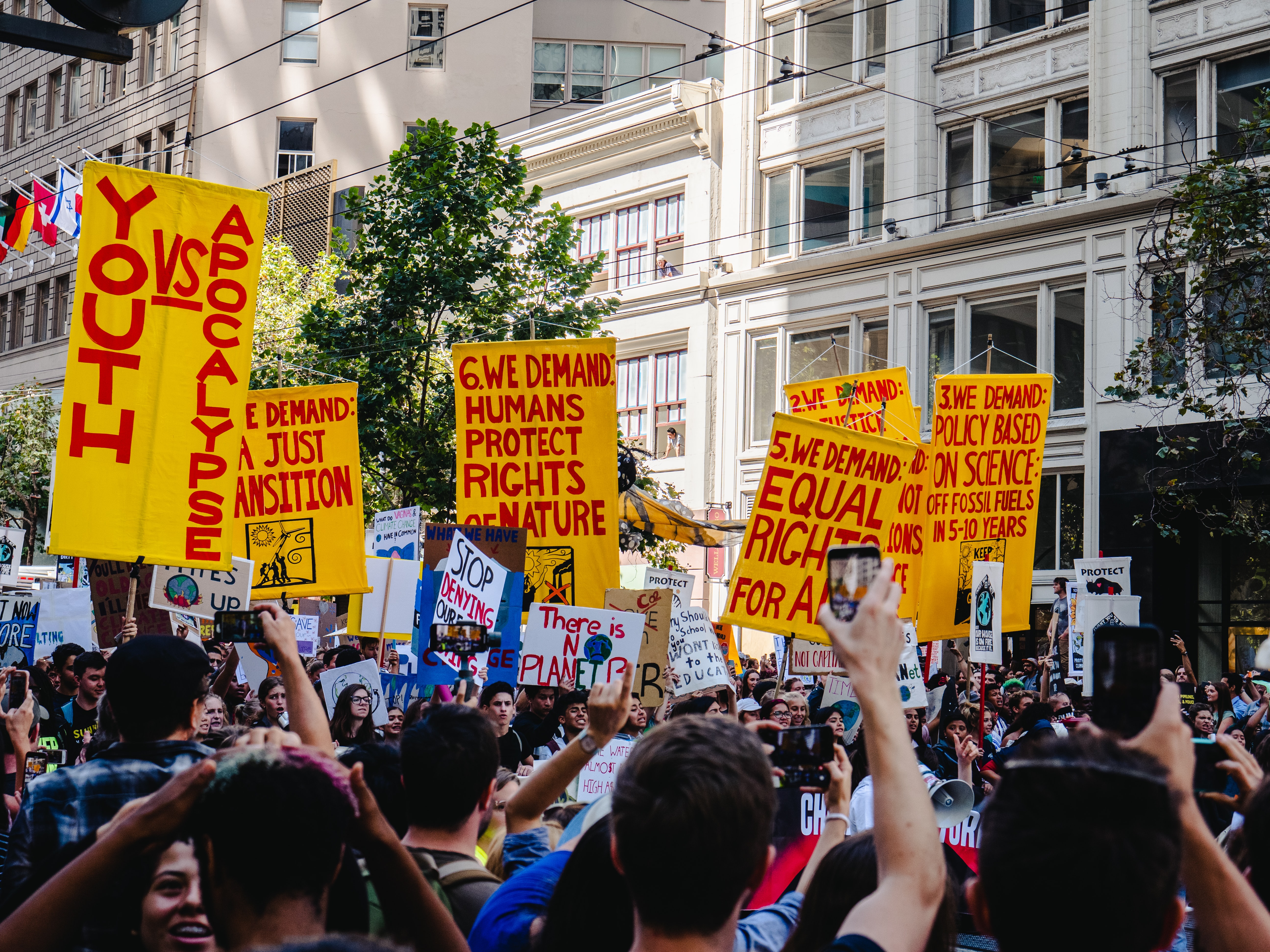 Last October the Intergovernmental Panel on Climate Change, which has consistently underestimated the consequences of climate change, released a report in which they did something unprecedented: they called for a World War II level mobilization to cut carbon emissions by 45% in the next decade (by 2030) and by 100% in the next three decades (by 2050). If we don’t, they predict we’ll start to see “catastrophic” consequences as early as 2040. That, in and of itself, should drop your jaw. UN bodies seldom call for drastic action like that, and calling for a world wide mobilization of that scope and scale is unprecedented.

We can’t wait any longer. We can’t keep making tiny, incremental improvements and hoping, praying, someone else is going to fix this for us. Every community is going to have to do its part, and we have to do our part. Right here, right now, in Bloomington. If we get help from State or National governments, great! But we have to set a goal of cutting our own emissions by 45% in the next decade and start working towards it. We have to try.

Our leaders, unfortunately, aren’t really even trying. Not really. Not yet, anyway. Mayor Hamilton has pushed for some progress on sustainability, but his policies don’t even begin to go far enough. There are some on the City Council who appear to be trying to grapple with this issue, but few seemed to have fully grasped the consequences of our plight. It’s not good enough.

We have to do better.

So, I’m going to do my part. If nothing else, I can make sure we have this conversation and grapple with the issue. I can put the goal on the table and say “We have to go there”. We have to work to cut our emissions by 45% in the next decade. That means completely reconfiguring our transportation infrastructure to support low emissions modes (walking, biking, and public transit). It means getting solar and wind on the grid by any means necessary. It means helping people retrofit their homes for energy efficiency so we can cut home heating oil use. And it means finding ways to put pressure on local industry to cut their own emissions.

It’s not going to be easy. And, in some cases, it may mean asking people to change long ingrained habits. But if we want there to be many future generations, we have to grapple with this challenge. I truly believe we can. Previous generations have overcome challenges just as great. Now it’s our turn.

If you want to learn more about the campaign, here’s my campaign website: http://danielbinghamforbloomington.com