Panic! (Then Get To Work)

I’ve gone to City Council meetings on and off to advocate for issues I care about for years. In the past, I’ve gone to a council meeting or two, spoken to an issue on the agenda and then continued about my life.

Some fights we win. Some we lose. Some we take a compromise. Life goes on.

Climate change is different. This moment in history, is different. In October, the Intergovernmental Panel on Climate Change did everything they could to light a fire under our collective rear ends. 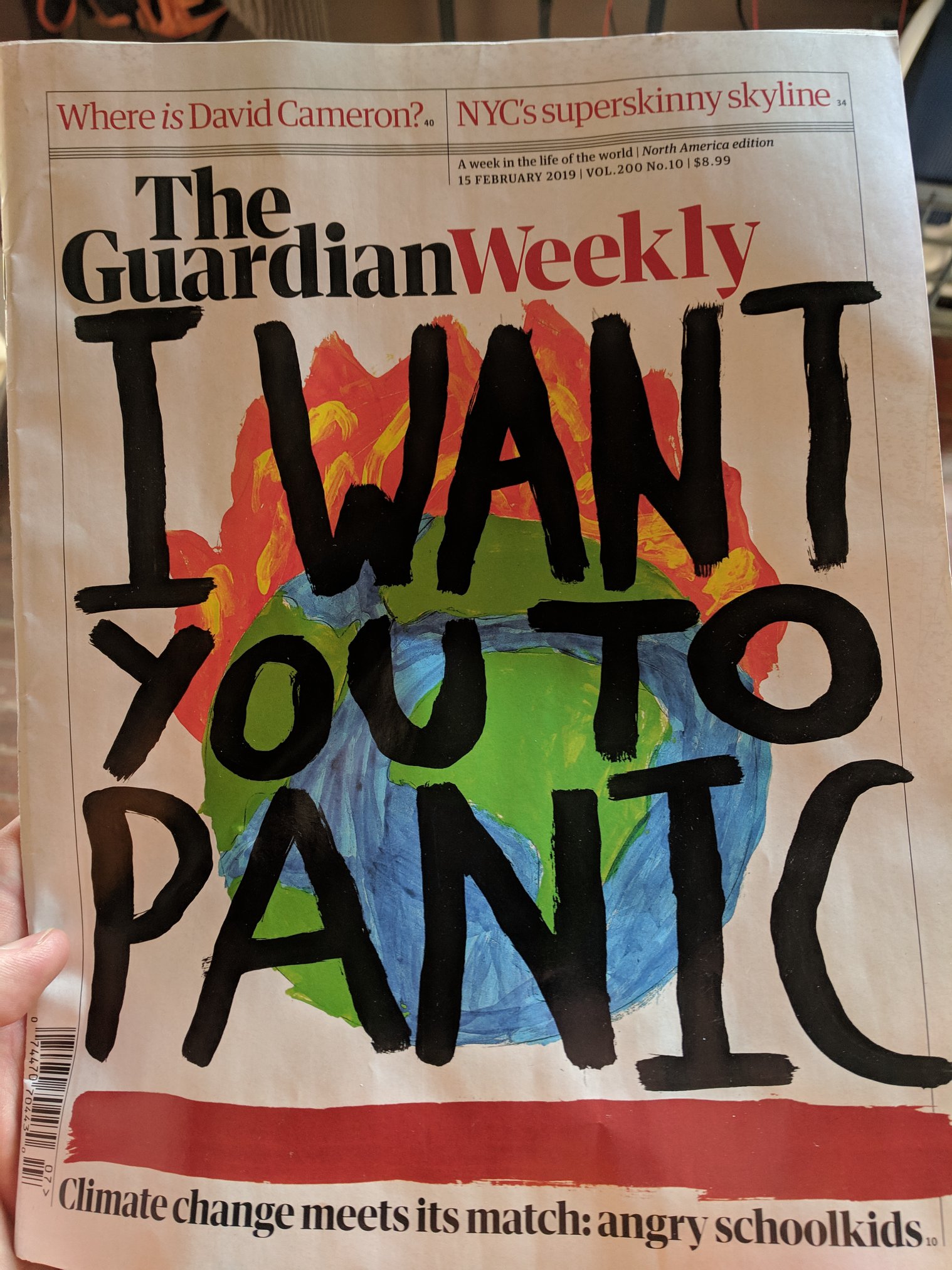 After the IPCC Report came out, I started going to council meetings much more frequently.

At first, it was advocating against taking debt to build two parking garages. In the context of climate change, taking on millions in debt to build garages that last 50 years makes zero sense. The council was slow to respond, and even the most climate focused of the current representatives didn’t go as far as to vote down both garages. After that, I started reaching out to those who seemed to be listening for meetings. And for the rest, I started coming to council just to step up to the public comment microphone.

For several weeks, I built up the argument for drastic climate response in 3 to 5 minute chunks. It still seemed like most of the current council members were struggling to wrap their minds around the full scope of the issue - and the required response.

That’s why I decided to run.

Well, I believe that it’s not just possible, but imperative for the survival of future generations. It is with in our power on the local level. In fact, one way or another, the local level is where change is going to have to come.

We can do this.

We just need leaders who will panic. Then take a breath and get to work.