Let's Talk About the UDO

Okay, lets talk about the UDO. And since this is going to get long and detailed, I’ll go ahead and frontload the highlights. 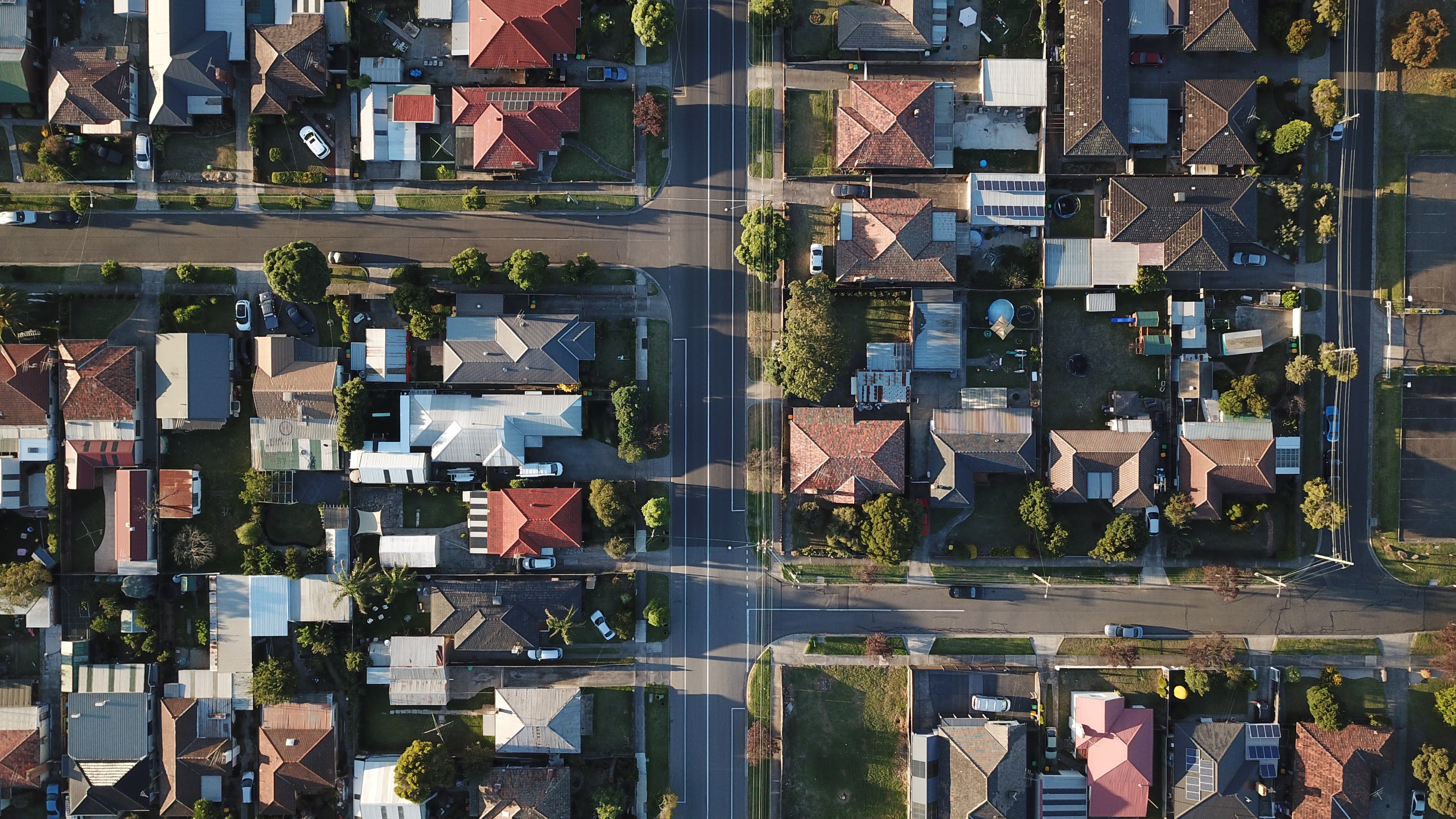 The new UDO is a great start. But it’s just that, a start. We need density. We need it in the core neighborhoods. We need it to build a sustainable city for the next generation and to push back on a century of racist and classist zoning policy that has quietly segregated our city.

But we also need to apply a huge range of tactics to create affordability. Increasing density is an important part of the equation. But it’s just part of it.

The new UDO isn’t really an attack on single family zoning. It allows multiplexes on corner lots and ADUs by right. That’s a pretty gentle tweaking of existing neighborhoods.

But even if it were, we should be seriously questioning whether exclusionary, single family zoning is worth protecting.

I’ll dig into the details of each of these points, and I’ll provide citations to backup these claims.

First, Single Family Zoning is not sustainable. To be a sustainable city, we need density. Density is walkable, it’s bikeable, it’s easy to build transit around, it uses up less land leaving more to return to the wild or for agriculture, and we need all of these things.

So we need a dense city.

Most of Bloomington is currently zoned Single Family on quarter acre and third acre lots. That just isn’t sustainable and it can’t last. It makes it that much harder to build out walkable, bikeable, and transit oriented infrastructure. Introducing ADUs and multiplexes into the existing neighborhoods is a very gentle way of densifying them with out significantly changing the built character of the neighborhoods.

Second, Single Family Zoning has a deeply problematic history. It’s also know as Exclusionary Zoning, and this is a much more apt name for it. It was created as an intentional attempt to redesign America’s cities around an idealized nuclear family. From the beginning, it had the effect of reducing the amount of affordable housing and displacing low income families and families of color through “urban renewal”.

Single Family Zoning became racialized pretty much at its inception. It was immediately used as a tool to skirt anti-discrimination laws. It segregated neighborhoods by class, and thus, by race. Originally, this effect was intentional. At some point, people stopped using it with the intention to segregate by class and race, but it still had the same effect. That effect lasts to this day, and recent research has shown that exclusionary Single Family Zoning still acts to segregate our cities, locking low income people and people of color out of middle class neighborhoods.

You can see these effects in Bloomington today. I grew up in Elm Heights. It was heavily segregated. I can barely remember seeing a single person of color among my childhood neighbors.

Density is a Necessary Piece of the Affordability Puzzle

Third, the impacts of housing supply on affordability. The primary argument of the UDO’s density opponents is that allowing multiplexes and ADUs will destroy the affordability of the core neighborhoods.

Where ADUs are concerned, there is solid evidence that they do provide affordable housing - both in that they make the lots they are built on more affordable to the homeowner by providing rental income and in that they themselves are often rented at affordable rates. Studies found that 20% of ADUs in Portland and comparable cities were rented for no rent or very low rents. Many of the remainder contributed to making the lot they were built on more affordable for the homeowner through their rent. They are a very gentle way to add dense, affordable housing into an existing neighborhood.

There are some cities, Denver and Seattle being two notable examples, that have maintained high levels of new home construction (including market rate homes) to keep up with their growth. And after doing this for years (alongside a number of other affordable housing strategies), they’ve both recently managed to achieve a drop in the median rents. (They still both very much have affordability crises, because the need for housing in a growing city is an endless treadmill.)

However, a recent study of an instance of upzoning in a Chicago neighborhood found that it increased property values. Important caveats being that it only looked at the 5 years immediately after the change (development usually moves more slowly than that) and only looked at property values (not rents - which, if you’re upzoning, properties are probably going to go up, but rents are the important factor for affordability).

If you step back and look at the whole conversation around density and affordability (and I could link article after article on it - we are far from the only ones having this discussion), it seems pretty clear that the jury’s still out.

That said, most affordable housing advocates and urban planners will tell you that density was never meant to be some affordability silver bullet. It was only ever one part of a much larger and more complex equation for creating affordability - but a necessary piece of it. Because is a given that - barring housing market crashes like 2008 - land, rent, and housing prices pretty inexorably go up. And if you hold the supply constant, it gets worse.

What Else Can We Do About Affordability?

So what about the fears of speculation? And what are some of the other tactics we can use to create affordability?

Well, some tools are off the table for us. The biggest one being inclusionary zoning - it’s preempted at the state level. But that doesn’t mean we don’t have options. There are any number of tools in our toolkit to create affordability, and we need to use all of them.

Community Land Trusts are a way of holding housing permanently affordable in existing neighborhoods while still allowing residents to own their homes and build equity. They’re being used to great success all over the country, often by marginalized populations as a way to push back against gentrification and keep people in their homes.

Bloomington Cooperative Living has a really solid foundation, and a board that is ready and eager to help it grow. We could help a lot with financing. And we could help other housing cooperatives start up and get stable. If we get enough of them into the rental market, they could undercut and outcompete the speculators and rental landlords, potentially driving rents down and making it less profitable to speculate.

We can also explore things like taxing vacant properties and increasing restrictions around wholesale demolition to push back against the possibility of speculation.

I prefer this to placing owner-occupation limitations, because I worry that they might be too onerous and would prevent us from achieving the density increases we need.

And there are more beside these. I’m personally making a note to go read Generation Priced Out, because it sounds like a pretty comprehensive survey of approaches to affordable housing across the country and I’m betting there are even more good ideas in there.

In any case, the point is we have a lot of tools we can apply for affordability. But restricting density is not one of them.

Please Support the Density in the UDO

So, to take us back to the beginning, the new UDO is a great start. But it’s just that, a start.

We need density. We need it in the core neighborhoods. We need it to build a sustainable city for the next generation and to push back on a century of racist and classist zoning policy that has quietly segregated our city.

Either way, we know we need density to build a sustainable city. And we know that exclusionary, single family zoning is inextricably tied up in a history of racists and classist segregation. We might not be able to create affordability by just increasing density. But we can start to undo and make amends for that horrible piece of our history, and we can create a more sustainable, livable city for the next generation in the process.

So please support the UDO. And please, help push back against those “defending single family zoning from attack”. Exclusionary zoning is not worth defending.